Our opening keynote of Day One was delivered by Paul Feldman, CEO of JISC and Phil Richards, CIO of JISC on Helping the UK become the most advanced digital teaching and research nation in the world. 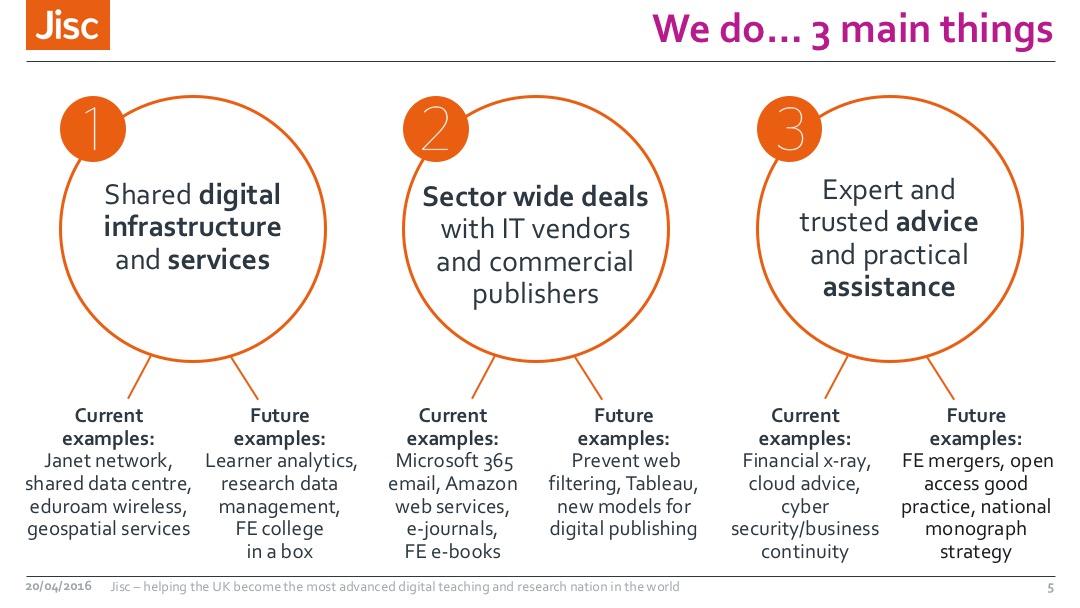 Paul Feldman began his section of the talk by explaining that it is a challenging time for the Higher Education sector, stating that those who will be successful are those who make the most of new opportunities that arise, and JISC as an organisation hope to be able to help the sector achieve this. 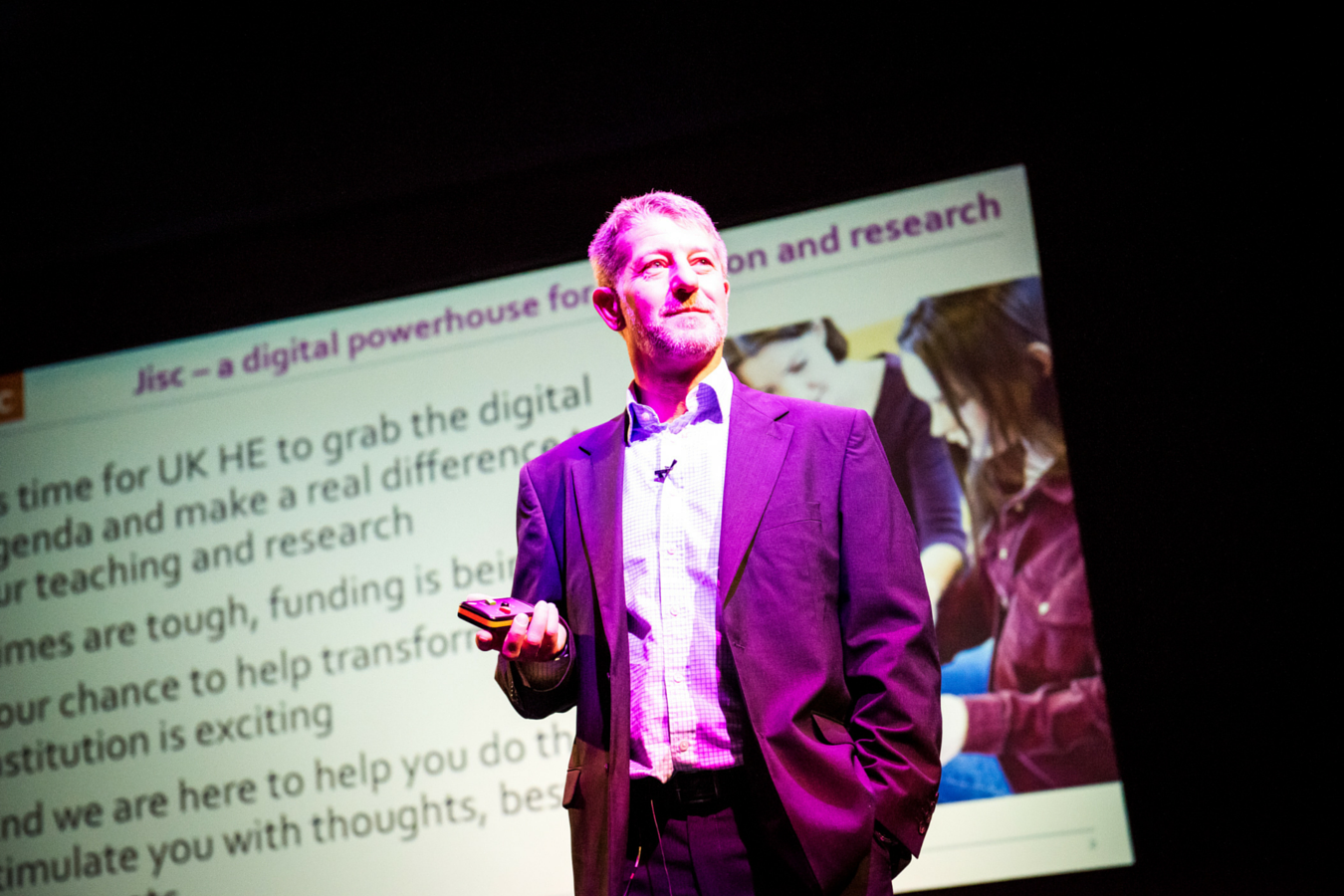 Paul went on to discuss the visions for the future of higher education, before inviting on Phil Richards, Chief Innovation Officer at JISC, who is responsible for the ‘digital futures’ area of JISC. He began by discussing plans for the National Digital Library Strategy, exploring how this might work and how JISC could add value. 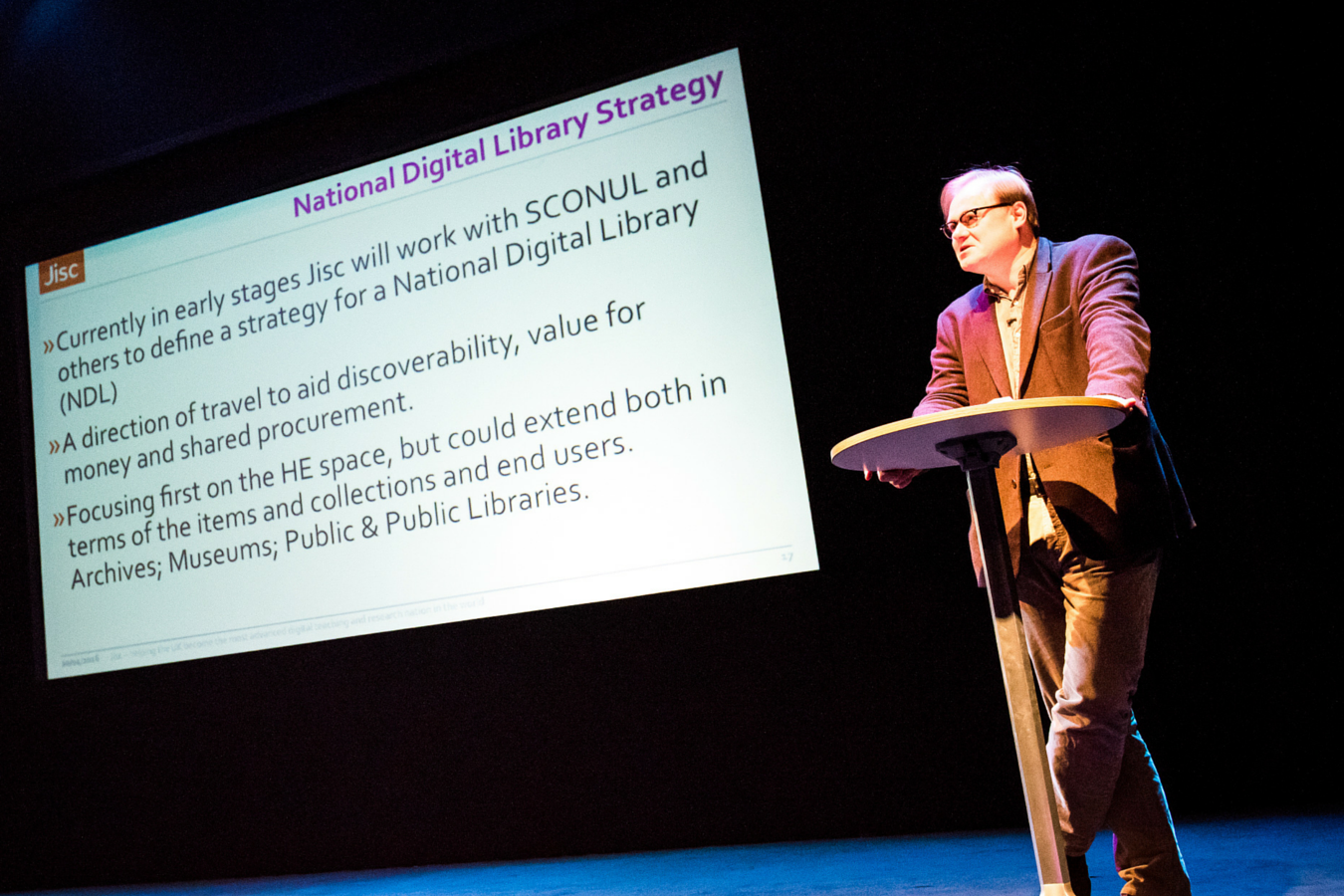 Phil later discussed what a digital footprint is and what this means in the context of learning analytics, and how information gathered about us online may provide crucial data in terms of how we learn and even how we are taught.

This can be used by tutors, to help them reach out to students who may be at risk of failing or dropping out, or even by students to monitor their own progress. Phil described the learning analytics ‘app’ they are working on like an educational ‘fitbit’ allowing you to share what you are doing and achievements with peers.

See the JISC keynote and Q&A in full:

View the conversation on twitter around the keynote here: 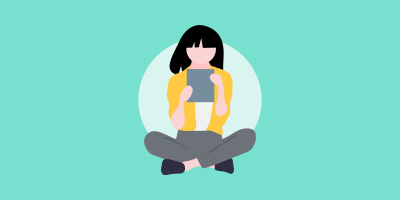 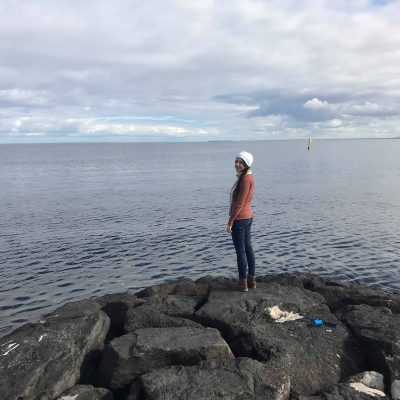