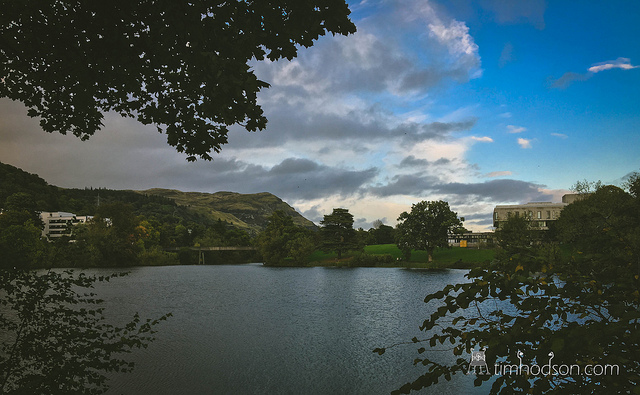 The University of Stirling have been using Talis Aspire for a few years now, and have been steadily pushing themselves year on year to do more and more. Stirling create all lists on behalf of academics to ensure that the value the library brings to the use of reading lists within the university is fully realised. However, getting hold of the raw reading list from the academics can be a challenge when the usefulness of reading lists is not demonstrable.

Reading lists play a significant role in allowing the library to ensure that sufficient resources of suitable quality are made available to students, yet, the value that the library adds to reading lists is largely unsung.

Talis Aspire makes raw data about reading lists and their content available through real-time reporting, but reading lists do not exist in a vacuum and gathering evidence of their usefulness to the university requires additional data from other systems. This, in turn, creates an unwieldy mass of data that has to be drawn into a narrative thread.

Tim Hodson, Talis’ roving Technical Consultant, spent a day with the team at the University of Stirling to help them boil a sea of data into targeted reports that would feed into university-wide goals to improve an already high university ranking, double their research output and increase revenue.

The goal of the workshop was three-fold.

In support of the first goal, there was a wide-ranging discussion about how students, academics, and the library view or use reading lists, and the questions which help focus attention on reading lists. This session also helped the library to better express the motivation behind their goal to increase the number of lists in the system and why this was a good thing to aspire to.

A single narrative thread was chosen as being the most important story to be told. This was: how the use of reading lists improves the student experience within the university.

The second goal was to work out exactly what data would be needed to help tell the story. The data available was analysed to see how it related to data points in Talis Aspire. For example. If we want to give an indication of the use of reading lists we can turn to Google Analytics data to show numbers of sessions where a user has visited a list. But this is not, in itself, useful until we start to look at which lists belong to which faculty. When we do that, we realise that some faculties might have greater list use than others because numbers of students might differ. Five hundred hits on a list might be considered low if there are five hundred students on the course, but if there only ten students, then that usage suddenly looks much better. But this introduces another data need, whereby a stable source of student numbers needs to be found so that comparisons can be made reliably between faculties.

The third goal was to look at the tools available and to step through a working example of how to merge a number of data sources using Microsoft Excel and other tools. The outcome of this was a blueprint identifying the data needed, the transformations required to join the different datasets, and a method to analyse the resultant newly merged data.

Valerie Wells, Academic Liaison Librarian responsible for reading lists, described the day as “invaluable” and went away with a long list of tips and actionable next steps to work through, plus supporting material from Talis outlining the methodologies used.

If you are interested in exploring how you could make more of the data in Talis Aspire, raise a support ticket and let us know how we could help. 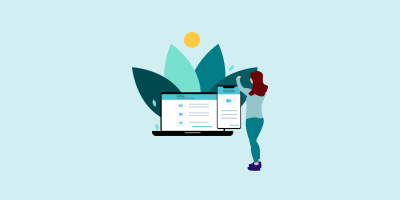 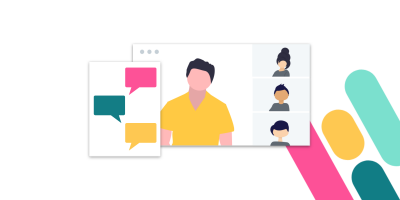