Last week we posted about the ‘Get Creative’ networking session from Talis Insight Europe 2017. You can read about the topics covered here. We spoke to Talis Aspire User Group representatives Ann-Marie James and Polly Harper from the University of Birmingham, who hosted another networking session. They have written about ‘Simply Networking’ below… 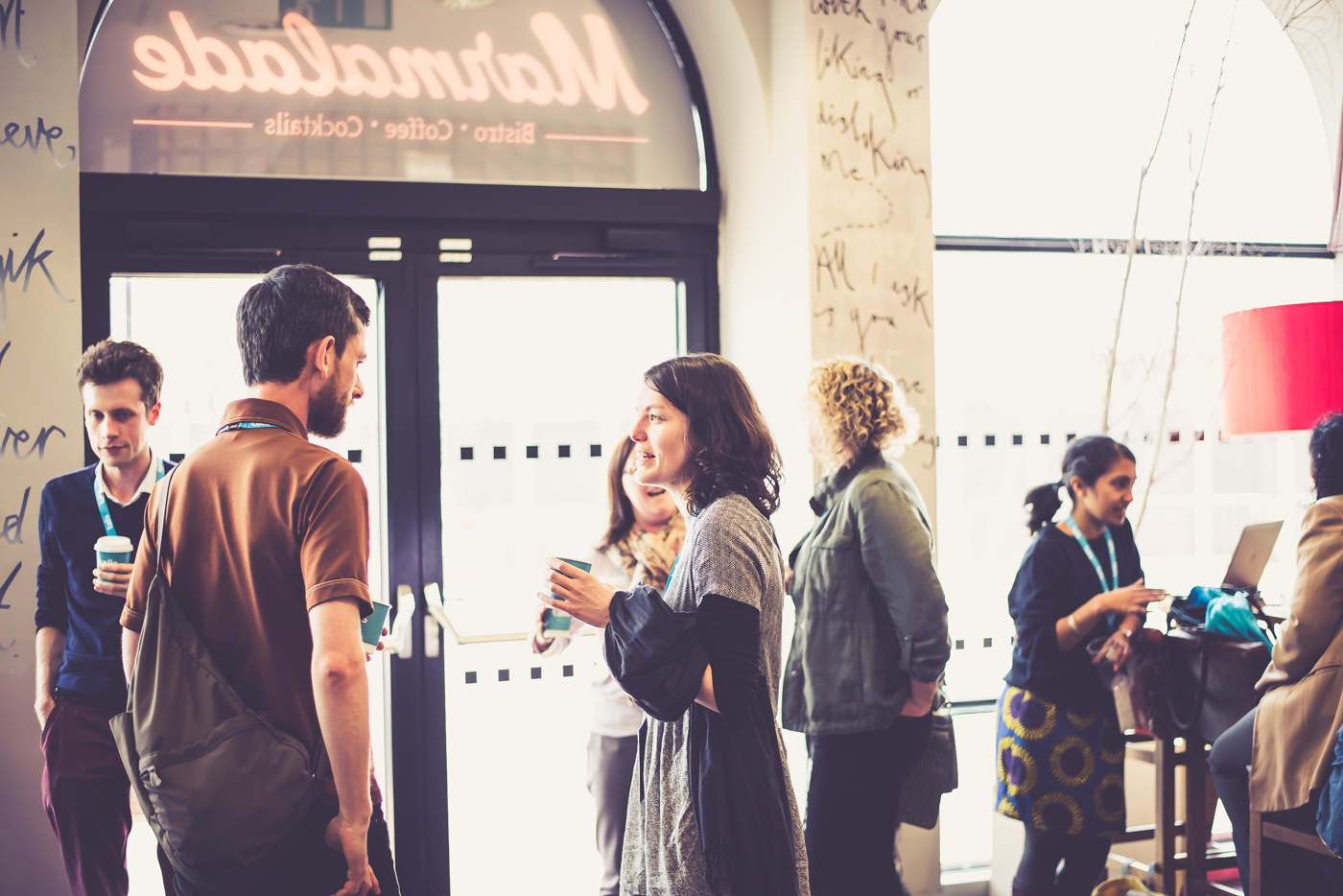 Lots of feedback from Talis Insight Europe 2016 suggested it would be nice to have a chance to meet people from other places, to have those informal chats and make contacts that are often one of the most useful parts of a conference.

At first we were thinking of a Teach-meet type session with short contributions from different places, but we realised that for some a more relaxed session might be welcome – and so ‘Simply Networking’ was born!

Simply Networking gave everybody the time and space to meet new people, and pick up on conversations with people we’d met last year, or seen at one of the parallel sessions. This included:

Discussions ranged from the common problem of encouraging interest and engagement, business process changes, and trying to guess Arunn’s age, through to shopping at John Lewis and what would be on the menu for the Talis Awards dinner!

Thanks to Polly and Ann-Marie for facilitating these great conversations! If you do have any feedback on the session or ideas for next time, then please write in the comments below.