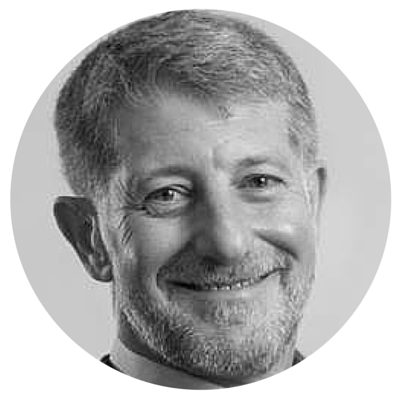 Paul Feldman
Chief Executive Officer, JISC
Paul has been Chief Executive of JISC since mid-October 2015. In January 2016, he was listed in The Sunday Times list of Britain’s 500 most influential in the area of engineering and technology. 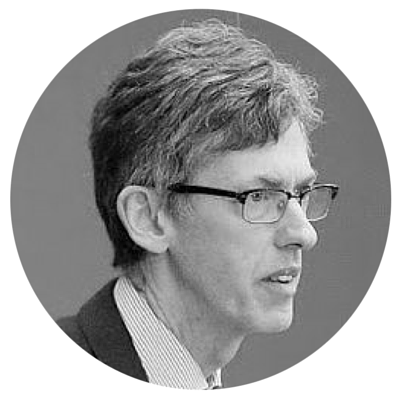 Nick Bevan
Pro Vice-Chancellor and Director of Library and Student Support, Middlesex University
Prior to joining Middlesex in 2009, originally as Director of Learning Resources, Nick was Director of Library Services at Brunel University. He has also worked at Birkbeck, UCL and Bristol Polytechnic and was Chair of the M25 Consortium of Academic Libraries from 2007-2010. He has in the past contributed to Program, SCONUL newsletter, T.H.E and other journals.

Simon Thomson
Head of Digital Pedagogy, Leeds Beckett University
His current work includes the development of a conversational framework for technology use, with a focus on it’s ability to enable, enhance, enrich and empower learning & teaching. He has led on a number of funded Learning & Teaching projects including a JISC/HEA funded Open Education project and a Leadership Foundation supported 1to1 tablet device implementation, examining the effects such deployment has on learning & teaching and learners and teachers. Simon was awarded an HEA National Teaching Fellow (2014) and is a Senior Fellow of the Higher Education Academy, SEDA accredited in Embedding Learning Technologies and an Apple Distinguished Educator. 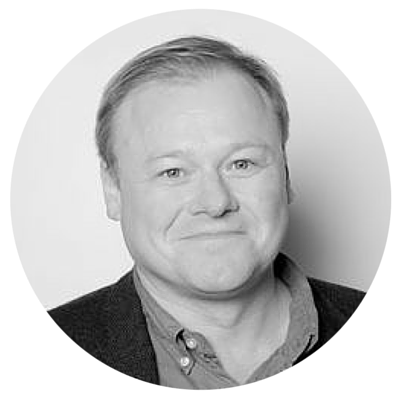 Phil Richards
Chief Innovation Officer, JISC
Phil has undertaken IT roles within other academic institutions including head of ICT at Plymouth University and assistant director of information services at Aberystwyth University. More recently, he has become known for his novel approach to data centres: Loughborough’s ‘hybrid cloud’ model has delivered millions of pounds and hundreds of tonnes of carbon savings. It has also won plaudits including the 2012 Times Education Leadership and Management Awards ICT initiative of the year. 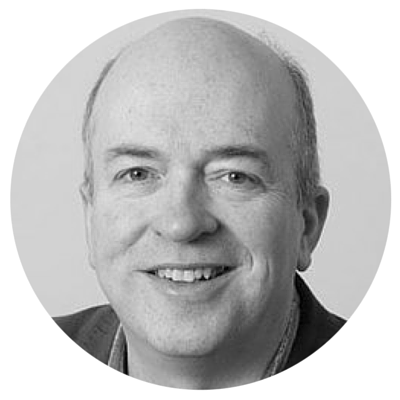 Martin Hamilton
Futurist, JISC
Martin is always on the lookout for emerging trends and new technologies to see what we can do across the FE, HE and skills sector to exploit and embrace them – or mitigate against them. Prior to joining JISC he set up a supercomputer centre for the Engineering and Physical Sciences Research Council (EPSRC), he has a particular interest in how we can share these kinds of capital intensive facilities between institutions and also with industry.

We’ve updated our event page, so you can check out the agenda and read their full bios here.

We will be announcing more speakers and sessions over the coming weeks, check this page or follow us on Twitter @talis for the latest information.

Talis Insight Europe 2016 is a free two-day event in Birmingham on the 20th – 21st April. It will be a great opportunity to hear from industry experts, network with your peers, learn more about what we offer at Talis from our team. You will hear how you can get more from you investment in our products with stories from the community and updates from the Talis team. Spaces are limited, so book your place now! 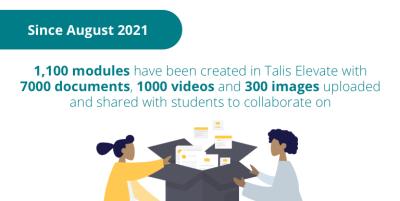 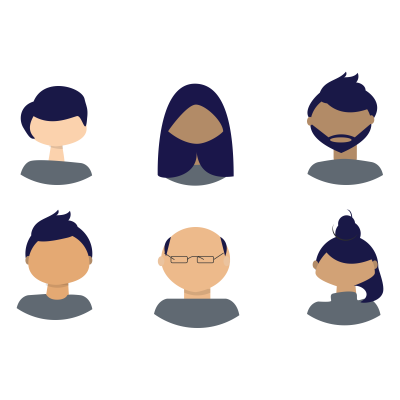